Creativity and design for the cover and back cover of the book “La Vida Misteriosa de René Descartes” from which we transcribe the text of its back cover:

“The Mysterious Life of René Descartes addresses various inexplicable episodes and many questions that have preoccupied philosophers and scholars, since his premature death in Sweden, in the year 1650.
Among such events, the six weeks that he was in Prague after the army in which he served had been defeated by the Habsburgs during the Thirty Years War, his constant travels between 1620 and 1622 of which very little is known, stand out. , the fact that he was always present in the cities where the Rosicrucians appeared, the constant changes of residence during the 19 years in his stay in Holland, the fact that he received the correspondence in places where his abode could not be known, the cause for the that it has been claimed that he marched through life “masked”, the reasons that led him to leave the Netherlands and travel to Sweden and many other countries.
All these “mysteries” are contextualized in the time in which he lived, in the circle of friends, philosophers and scientists of his time, of which many were, declared, Rosicrucians.” 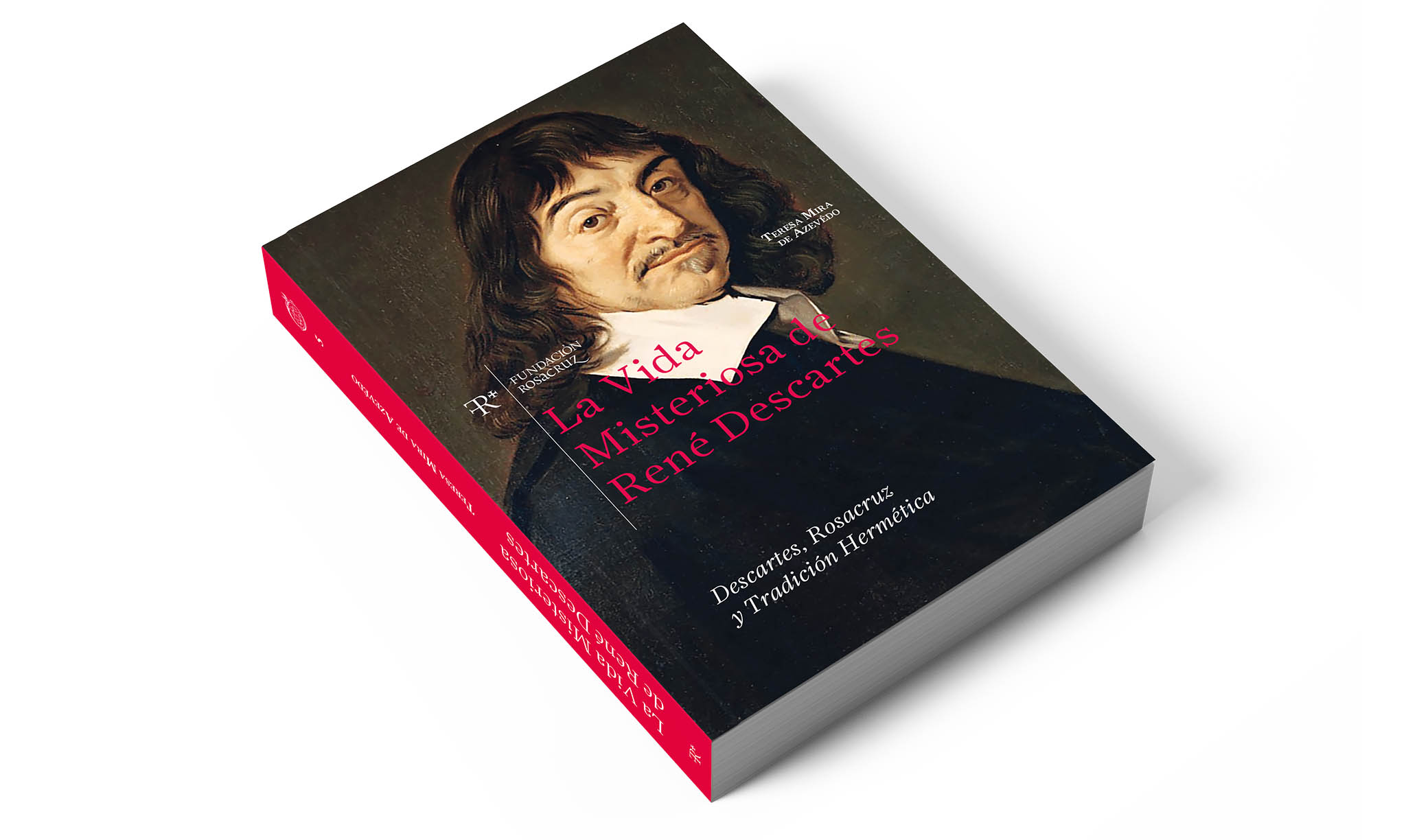 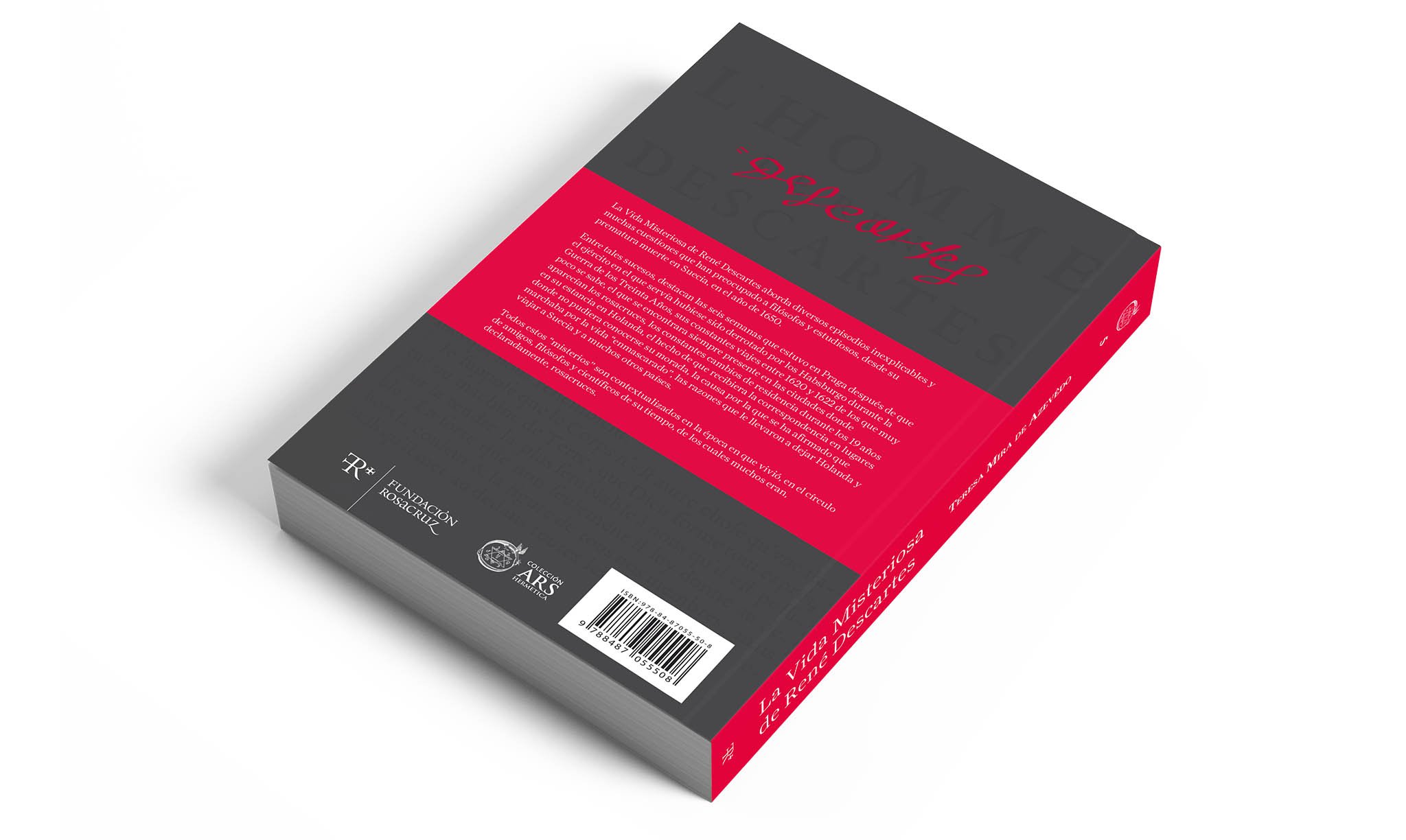